You’re baking brownies and now you want to know if they’re done.

If you’re wondering how to tell if brownies are done, you’ve come to the right place.

You wouldn’t want them to be overcooked and dry.

You also don’t want them to be undercooked and raw.

Nobody wants to serve gross brownies!

Keep reading to learn exactly how to know if your brownies are done.

The edges of the brownies will start to come away from the sides of the pan when they’re done.

Though, you do have to pay close attention when you’re baking with a round pan.

You will see that the edges are fully baked.

When this happens, they’re probably ready to remove from the oven.

It is also important to look at the middle of the brownies.

If the middle seems to be drooping, the brownies probably aren’t quite ready.

You may also notice some crackling along the top of the brownies.

While not all brownies have these cracks, it’s a good way to know if they’re almost ready.

When the brownies start to crack, they are nearly done.

What Is the Texture of Brownies When They’re Done?

The main textures are light and airy, moist and gooey, or somewhere in the middle.

For instance, some people will put a slice of bread in the oven with the brownies.

The bread will dry out, but the brownies will remain moist.

Some people will use milk instead of water (or vice versa) to get their desired results.

Since milk has a higher fat content than water, it will usually result in gooey brownies.

Those who prefer fluffy brownies may use baking powder so the brownies have a cakey texture.

You need to know what kind of brownies you are baking when deciding how to know if brownies are done.

If you’re waiting for them to be a cakey texture, you may be waiting a long time if you used the wrong recipe.

How to Tell If Brownies Are Done: 5 Easy Tips

Even if you have a good understanding of baking brownies, you might lack the confidence to serve them.

You wouldn’t want to serve brownies that aren’t delicious!

Are my brownies done?

Here are 5 easy tips to tell if the brownies are ready to eat.

Insert a toothpick into the middle of the brownies.

If it comes out clean, then the brownies are ready.

You may have some crumbs on the toothpick.

The main thing is that no raw batter sticks onto the toothpick.

This is probably the most common way to determine the doneness of the brownies.

You can even use it on other baked goods, like cake, bread, and even some pies.

2. Check without a Toothpick

If you don’t have a toothpick, you can use other things you might find in your kitchen.

A bamboo skewer, a knife, or even the handle of a spoon can all work.

They don’t work as well, so you may need to keep the utensil in mind when doing this test.

For example, a fork might pick up extra brownie crumbs.

This doesn’t mean the brownies aren’t done, but it does mean the fork doesn’t work as well as a toothpick.

A knife with a thin blade would probably be the best bet for a toothpick alternative.

It will give the minimum amount of resistance when you insert and remove it.

If the edges of the brownies are pulling away from the pan, they’re probably ready.

Be sure to make sure that the brownies aren’t completely raw in the middle of the pan.

If the brownies seem to be lower in the middle, they probably need to go back in the oven.

Undercooked brownies will not have the proper texture.

If the brownies have reached the desired texture, they’re probably ready.

You’ll know how to tell if brownies are done if you know what kind of brownies you’re baking.

If your recipe will result in airy brownies, then wait until the brownies seem light and fluffy.

If you’re trying to bake gooey brownies, then keep an eye open for the crackling on top.

Not all brownies will look the same when they’re done.

However, you’ll be able to tell if they look ready if you’re familiar with the recipe.

If all else fails, you can cut and serve the brownies to see if they’re ready.

Only try this method if the other four methods didn’t help you come to a decision.

Maybe you used the wrong ingredients or your oven is acting up.

If the brownies don’t pull away from the pan or get crinkles on top, it’s hard to know for sure if they’re ready.

Maybe you don’t have a toothpick and you just aren’t sure if you trust any of your other utensils to do the toothpick test.

If the brownies look more like brownies than batter, then it may be worth trying them.

Take a small piece from the middle.

If it doesn’t stay intact, you should put it back in the oven.

If it does stay intact, examine the insides.

Is it more wet or dry?

However, you shouldn’t eat raw brownies.

If it feels weird in your mouth or tastes off, you should not eat it. 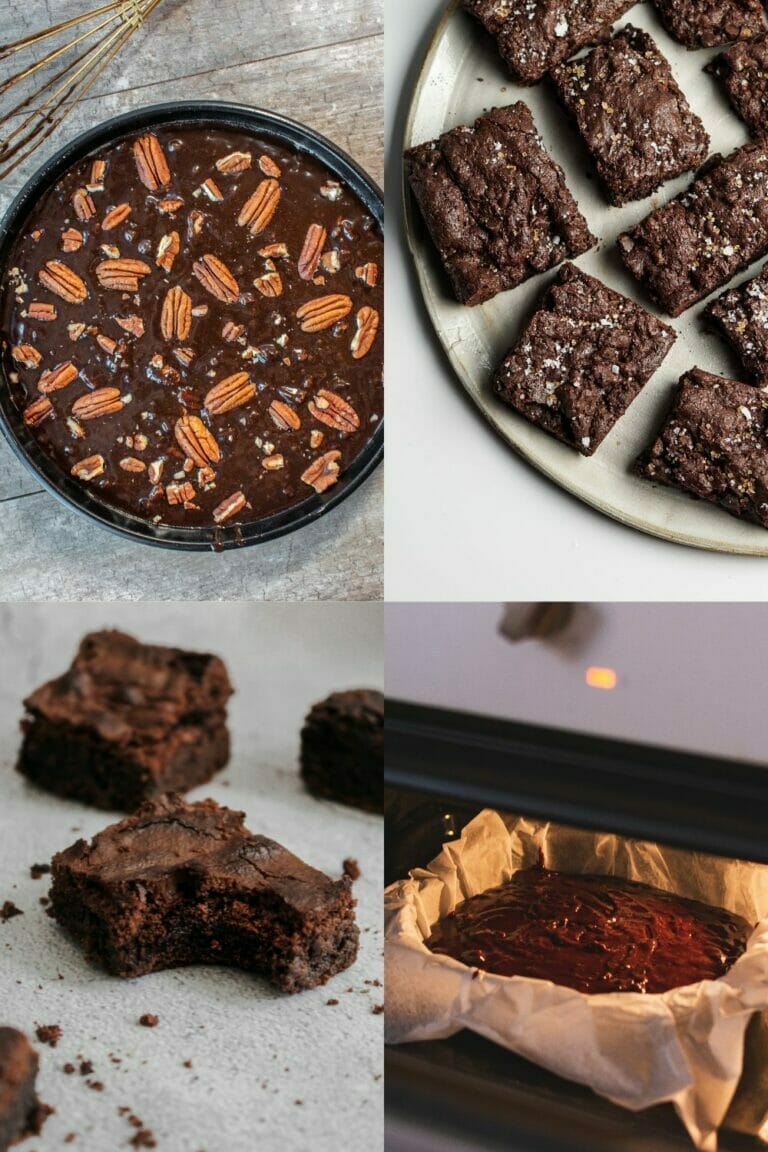 Can You Make Brownies in a Round Pan? The solution! 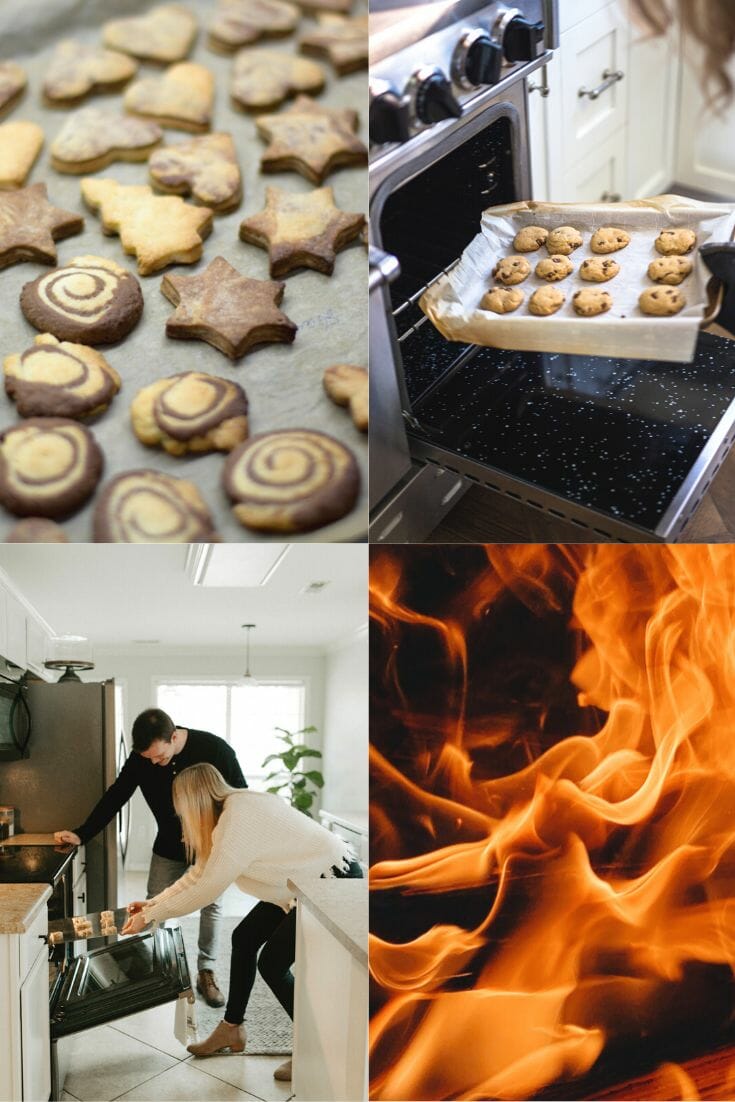 Can You Bake Cookies on Wax Paper? An Honest Guide 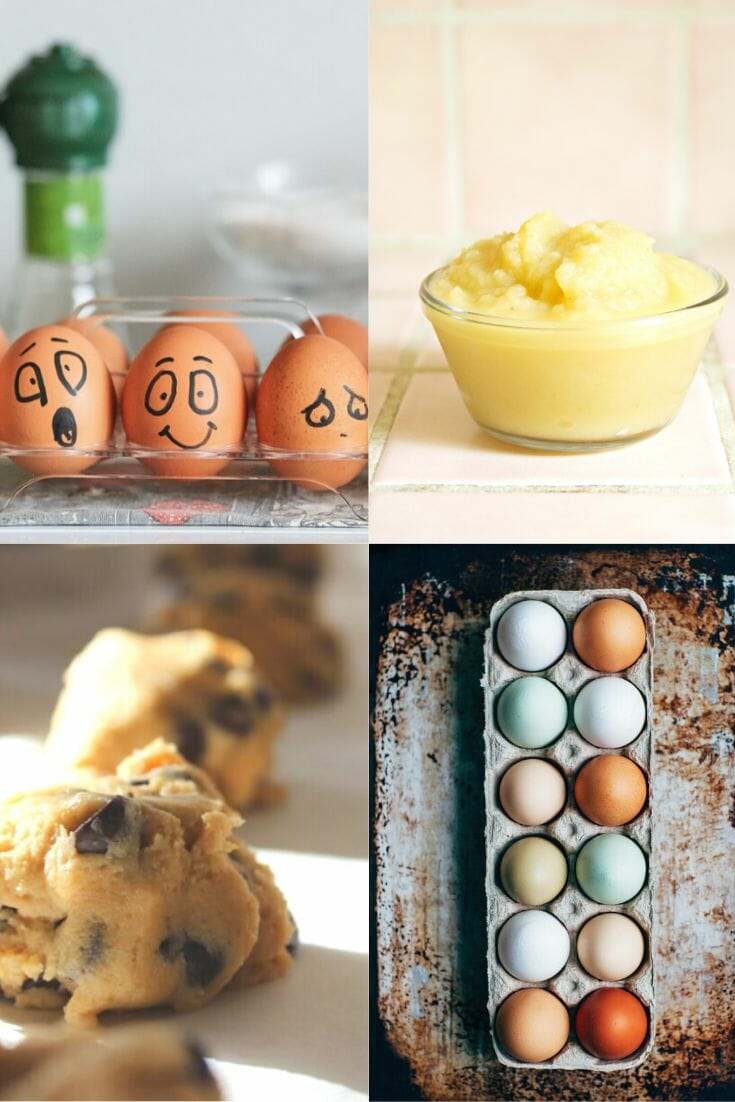 Can You Make Cookies without Eggs? An honest answer 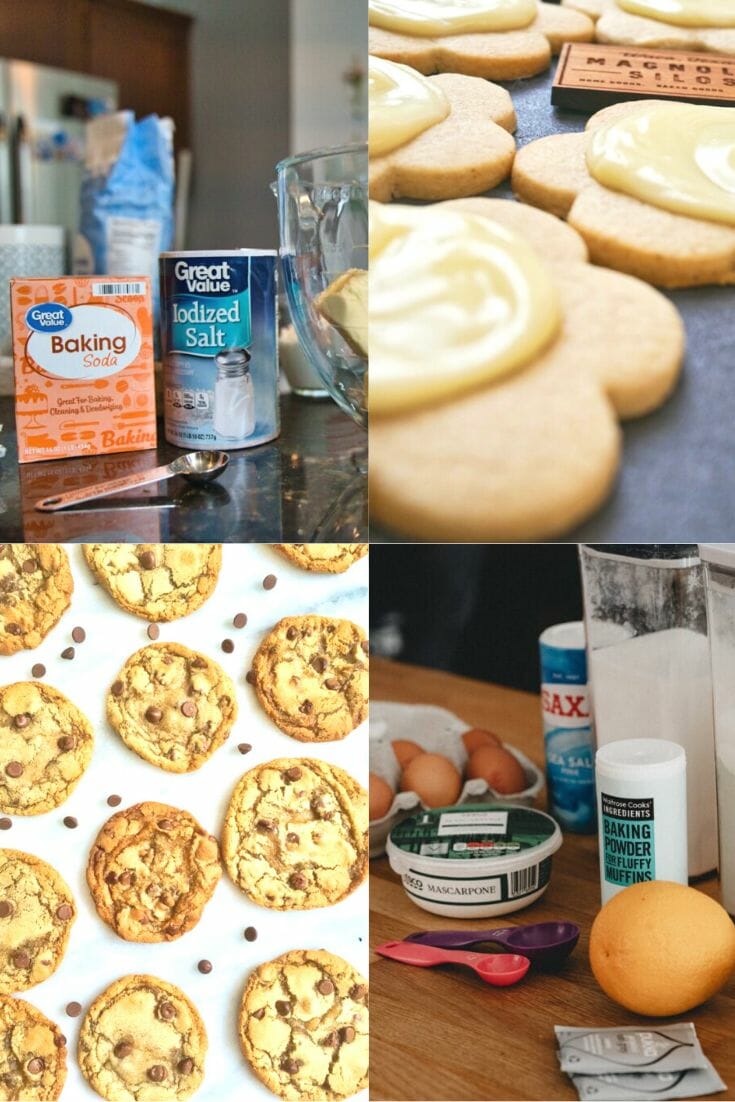 Can You Make Cookies without Baking Soda? An Honest Answer

Don't miss out on these family favorites!