Royal icing is the most popular type of icing for creating cookies with smooth surfaces and intricate decorations.

It can also be the scariest to work with for beginners, as it demands piping bags and technique that you may not have practiced with buttercream or glaze icing, which is why I’m bringing you these tips for using royal icing.

I’ve gone from never using royal icing in my life to creating decorated duck cookies, decorated flamingo cookies, and decorated wreath cookies in just a few months, and I was able to use royal icing well within my second or third try.

This is all to say that if you haven’t used royal icing before, don’t be intimidated!

You can absolutely learn how to use this type of icing well, quickly, as long as you pay attention to these royal icing tips and techniques and take some time to practice.

How to Make Royal Icing

The practicality involved in royal icing is very simple, as you can either make it in a stand mixer, make it using a handheld electric mixer, or I’ve even used a hand mixer (non electric) in a pinch when my other equipment broke – my arm was sore, but it worked!

The basics are putting the meringue powder and water together, then adding the icing sugar and vanilla extract and beating until it reaches the consistency you want.

Ideally, you’ll want to beat at a lower speed for longer rather than beating at a higher speed, as this will incorporate too much air in your icing and you may face bubbles when you go to use it.

How long you beat it for depends on the consistency you want, which we’ll go over shortly.

You can use fresh egg whites or meringue powder, which is dried egg whites, in your royal icing.

My recipe and techniques are using meringue powder.

I find this easier to store, easier to work with, and it’s safe for pregnant women to consume so doesn’t preclude anyone from eating the finished cookies.

Consistency is a huge part of why some people find royal icing confusing to work with.

There are multiple ways to talk about it – “peaks,” “looks like…” or using “seconds.”

First, I’ll explain what I mean by each of those.

To identify your royal icing by its “peaks” would mean that when you pull the beater off of the icing and turn it over, does the icing immediately flow off, or does it hold a “peak”?

And if it does hold a peak, is it a stiff peak with a stiff top that doesn’t move, or is it a peak that might stand up for a second and then folds over?

This helps some people who prefer to compare it to substances they know.

The final way of figuring out your royal icing consistency, and the one I use the most, is by drawing a knife through your icing and then counting the seconds that it takes for the line to disappear.

If it takes 10 seconds, that would be a “10 second consistency.”

Consistency is important because you obviously want a thicker consistency for the details on your cookie and a thinner one for the base – if you use a thick consistency and then expect it to smooth out, it just won’t.

Some people use one consistency for everything on the base of the cookie – they “outline” the cookie (exactly what it sounds like) using the same royal icing consistency as they “flood” the cookie (which means to fill in the outline and let it settle/smooth off).

I prefer to do mine this way, using about 12-second icing, as it cuts down on piping bags and I prefer the smoother look it gives the edges.

This can be easier for beginners, as well as creating a more defined outline for your cookie.

If you want to change the consistency of your icing, add some water to thin it out (slowly, in drops) or add some powdered sugar to thicken it up.

Universally, you’ll want a thicker icing to do any detail on top of the cookie that you want to hold its shape.

How to Use Food Coloring in Royal Icing

To change the color of royal icing, I use gel food coloring by putting a tiny bit on the tip of a knife, dragging it through the icing, and then using a silicone spatula to mix.

It doesn’t take a lot, so go slow.

You can also use liquid food coloring, but I find that gel food coloring means brighter colors and it doesn’t affect the consistency of your icing like liquid does.

How to Put Royal Icing in Piping Bags

Before you can use the royal icing, you need to get it from your bowl to the piping bag.

To do this, get any glass, and put the piping bag upside down in the glass with the tip down.

Fold the piping bag over the sides of the glass.

When you’re finished, take the piping bag off the glass, push down any extra icing with your fingers, and you can either tie the end off or fold it up.

You want to create some pressure within the bag, so don’t leave it open.

To make sure you don’t have any air bubbles in your icing, once you’ve sealed it up, swing it around in a helicopter motion a bit – weird, but it works!

I use tipless piping bags for most things, which means I use a disposable piping bag, put the icing in, and then cut a small tip off to pipe.

To do this, you can either put the tip in the piping bag before you add the icing, or you can use a “coupler,” which is a contraption that allows you to change tips from your bag as you go.

Time to pipe the royal icing!

The basic tips are:

There are also two different techniques in decorating, which are the wet-on-wet technique and then the wet-on-dry technique.

Wet-on-wet means that you’re putting “flood” icing on top of “flood” icing, with the idea that it will become one solid base and sink into each other.

You don’t want the second set of icing to sit on top of the cookie, you want it to all be one layer.

I use this in the marbling technique found and explained in this star cookie tutorial.

For dry-on-wet, this means that you wait for the flood to dry before adding details on top – this means the icing won’t sink into the existing icing and can be used to add details like flowers, dots, stripes, etc.

How Long Does it Take for Royal Icing to Dry?

To fully dry, royal icing can take up to 12 hours, but usually about 6 to 8 depending on the humidity and temperature in your kitchen.

However, sometimes you just want it to “set” enough to move on to to the next section, and in that case give it 20 to 30 minutes before moving on, like in these frog cookies where you want each section of the frog base to look defined.

If I’m doing dry-on-wet technique, I usually will add the detail after about 2 hours of drying, and then let the whole thing dry for the remaining hours.

Can You Freeze Royal Icing?

Made too much icing, but don’t want to get rid of it?

You can freeze royal icing right in the piping bags for up to 2 months.

When you’re ready to use, massage the bag to mix the icing up again as the water may have separated. 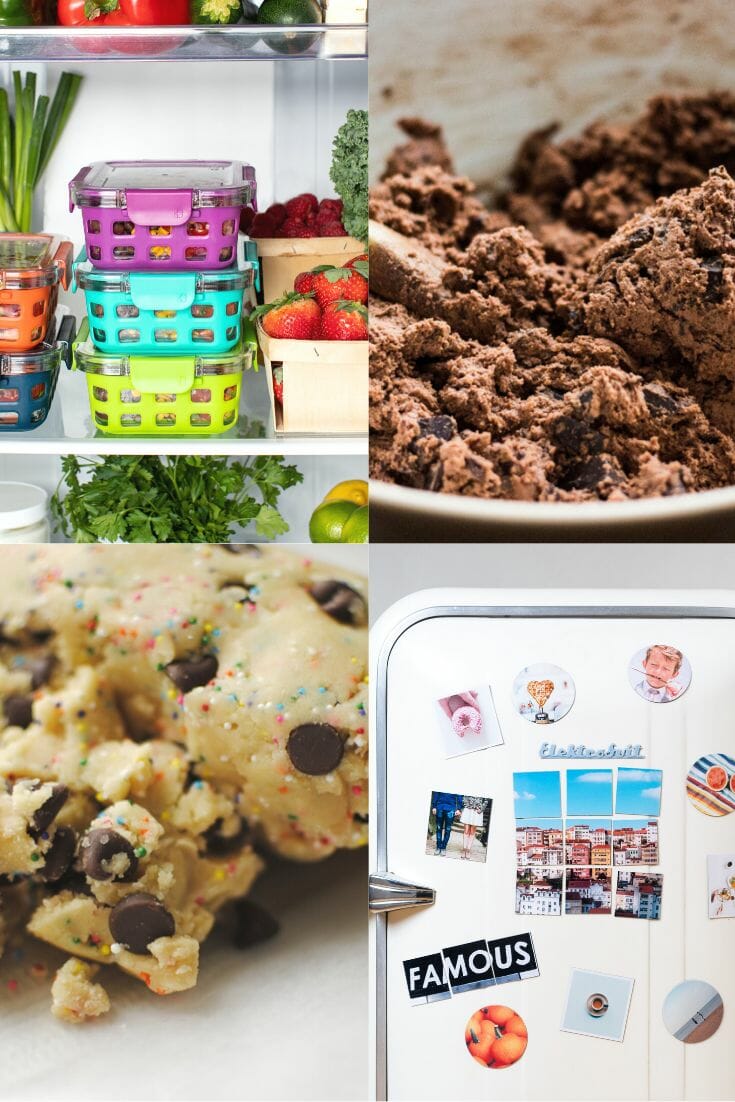 How Long to Chill Cookie Dough: an Easy Guide 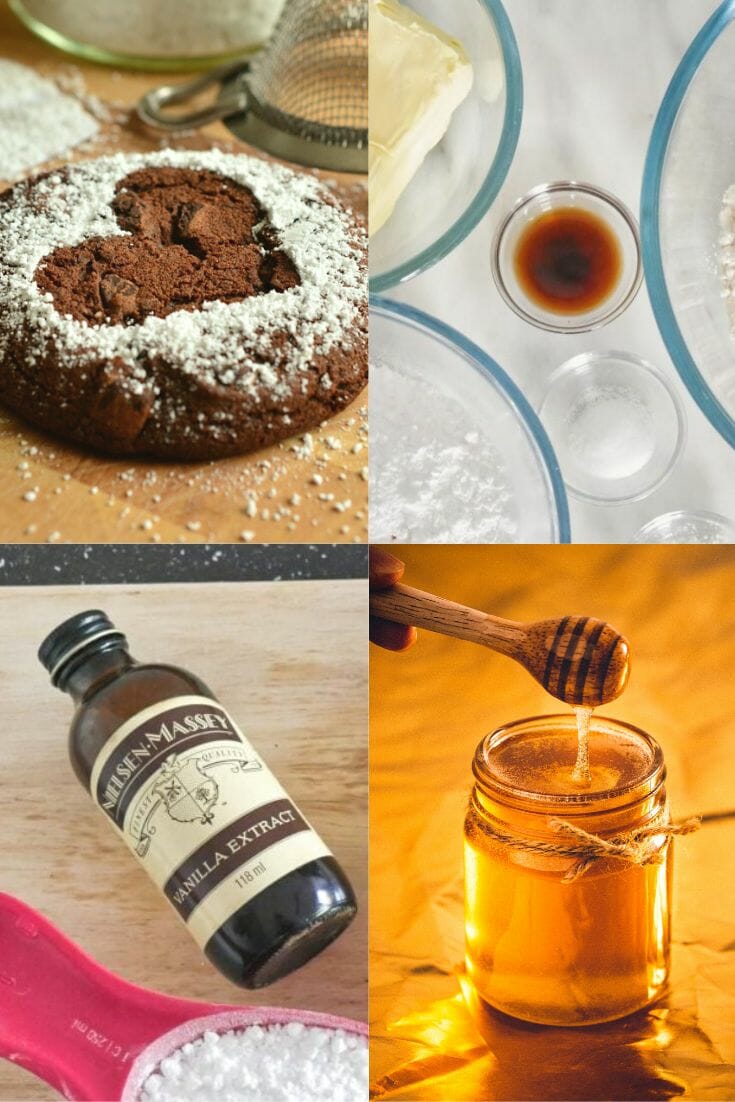 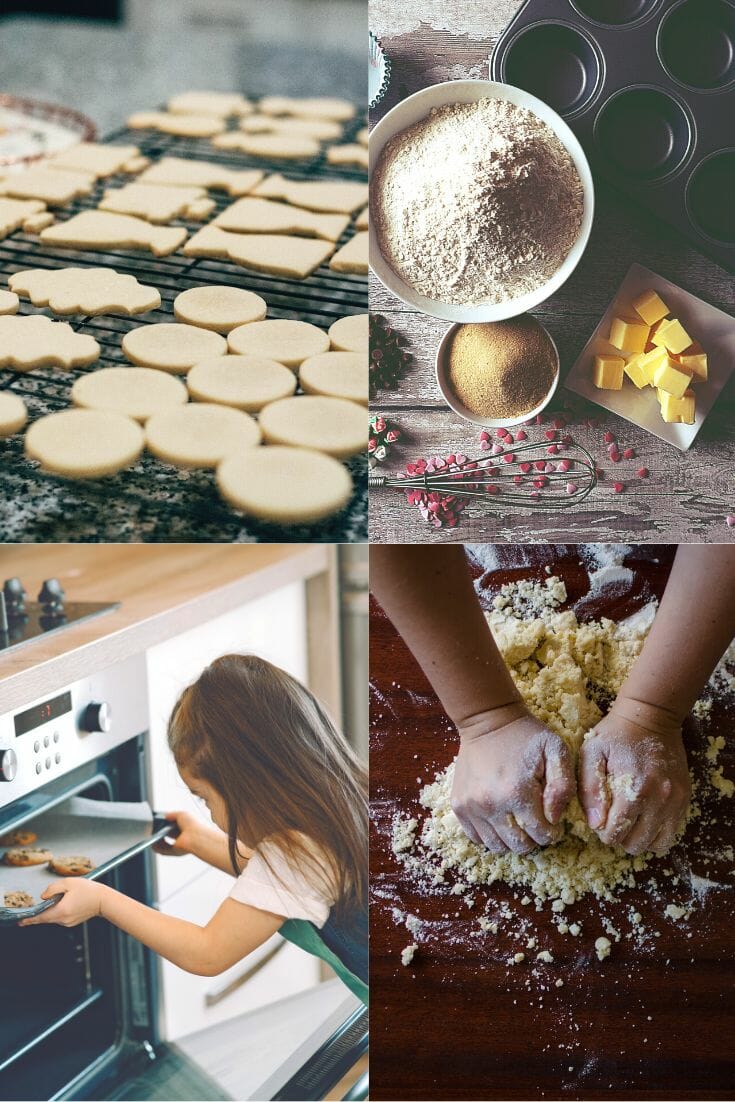 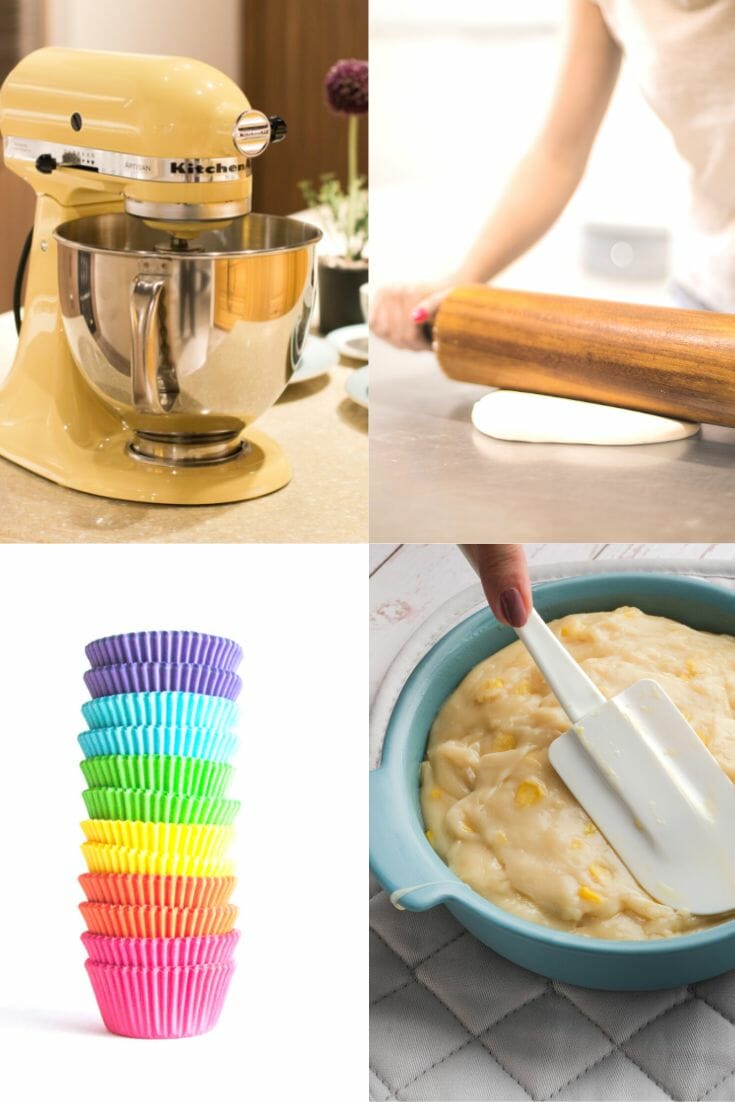 Don't miss out on these family favorites!