It differs from my regular buttercream frosting recipe because the melted chocolate needs a slightly different variation of ingredients.

I’ll give you two options for melting the chocolate, one easier than the other, but one more fool proof.

For this frosting, you just need a few ingredients.

How to Make Chocolate Buttercream Frosting

First, combine the butter and powdered sugar in a large bowl and use an electric mixer to beat until smooth.

It may take a few minutes, depending on how soft your butter is, but keep going as it will get there.

Then, add in the milk and combine – this will create a very smooth buttercream.

Finally, add in the melted chocolate and stir until combined.

I prefer my buttercream slightly chilled, so I put it in the fridge for 30 minutes before using, but you don’t have to.

How to Melt the Chocolate

There are two ways to melt the chocolate, one which is easier and one which is fool-proof, and those aren’t the same!

The easy way is to melt it in a microwave safe bowl in the microwave, doing it in stretches of about 30 seconds each time.

Stir after each 30 seconds, until the chocolate is completely melted.

The only problem with microwaving chocolate is that sometimes due to the fussiness of chocolate and people’s impatience, it can either burn or harden after it cools down, which is not what we want.

The second way to melt chocolate, which is what I did for this recipe, is to find a heat proof bowl and put your chocolate in it.

Then, boil about an inch or two of water in a pot with the bowl of melted chocolate on top of it (but not touching the water).

Put the heat on low to medium heat and continue stirring the chocolate with a silicone spatula.

It will take longer, but it will keep the chocolate in temper so you don’t run the risk of creating melted chocolate in the wrong consistency for the buttercream.

This is known as the bain marie method.

Can I Use Another Type of Chocolate?

You can use milk chocolate, dark chocolate, or white chocolate to make whatever flavor of chocolate buttercream icing you’d like.

You can even combine them if you want a mix of both flavors.

How to Store Chocolate Buttercream Frosting

1. I prefer my buttercream slightly chilled, so I put it in the fridge for 30 minutes before using, but you don't have to. 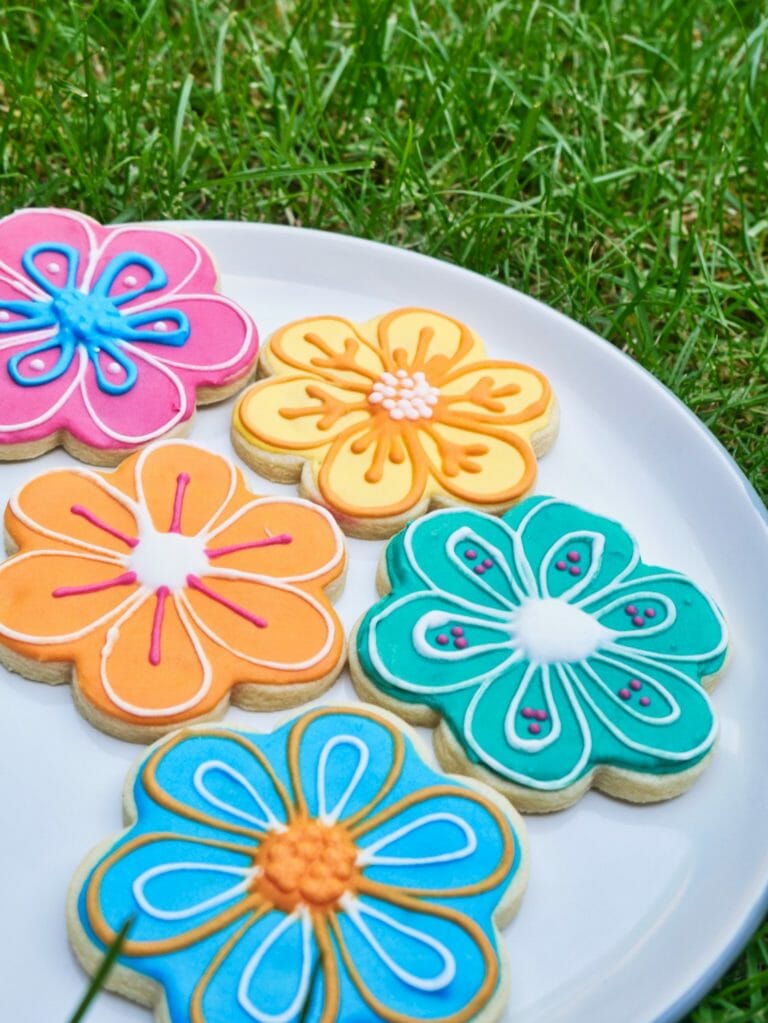 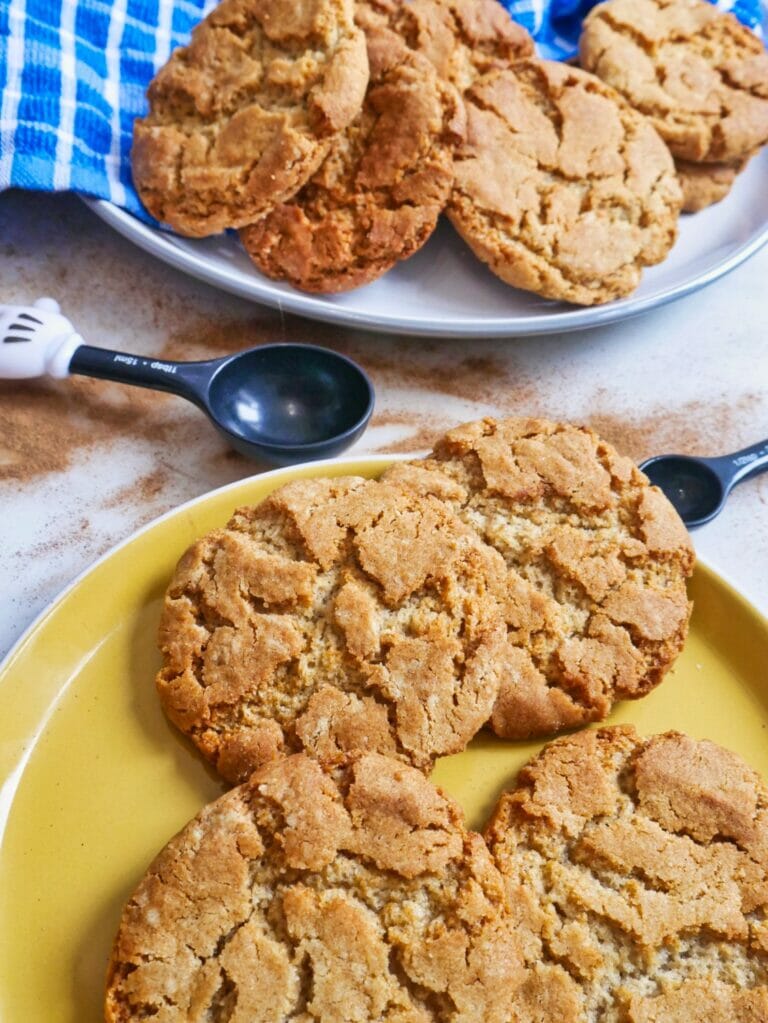 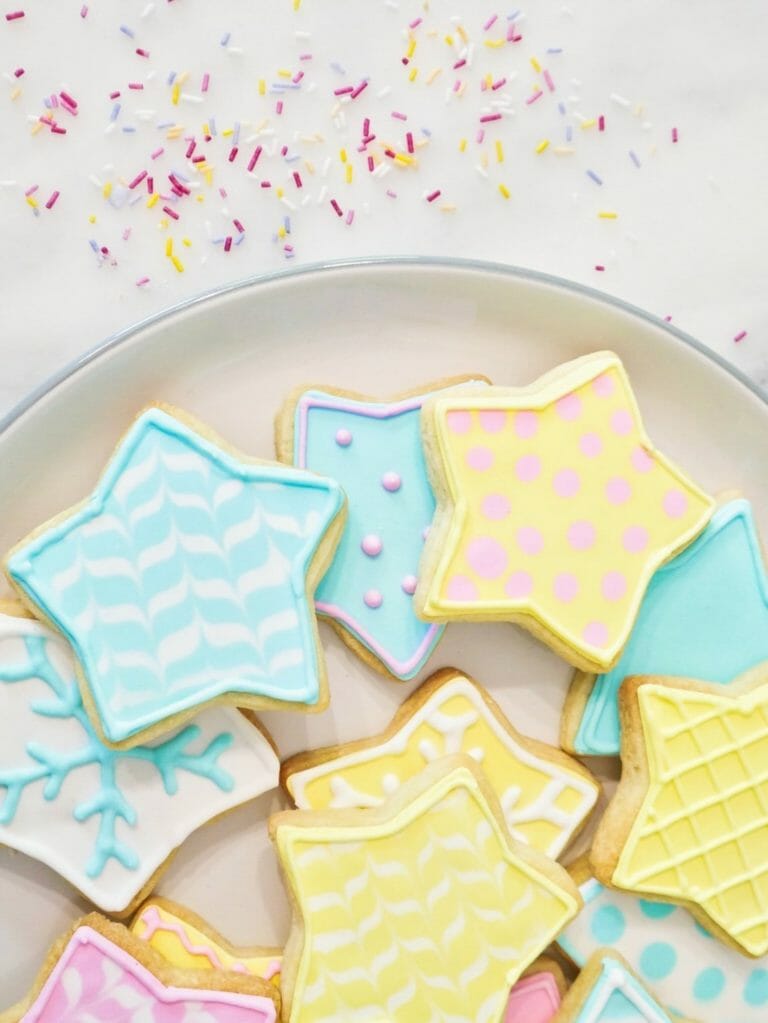 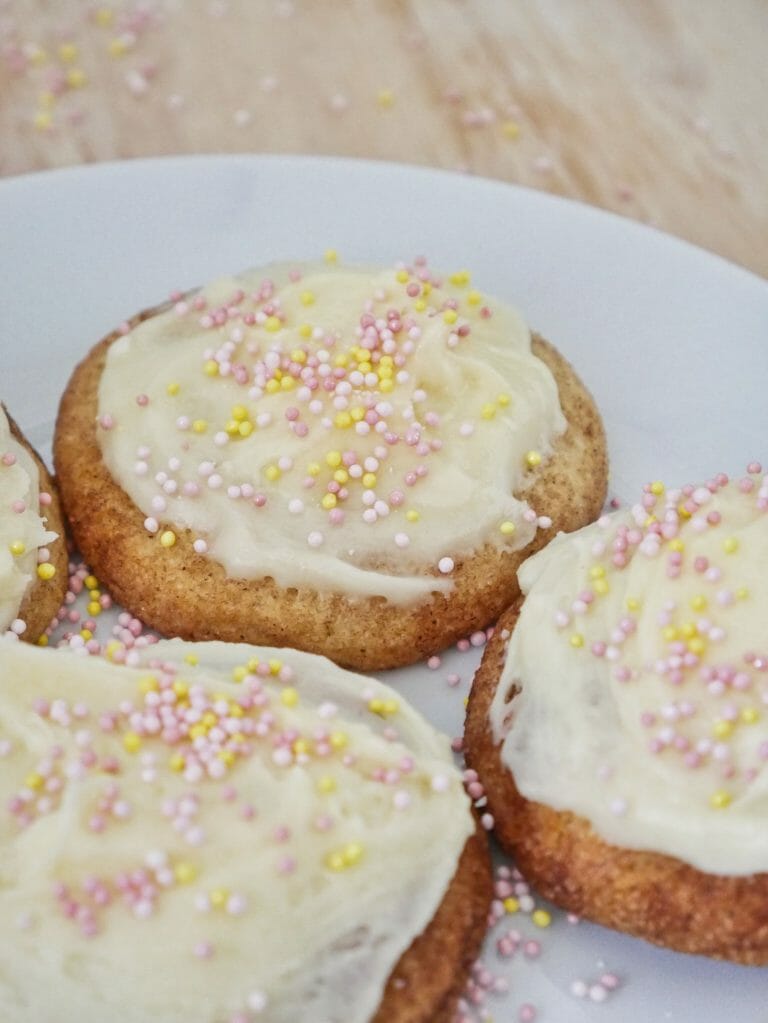 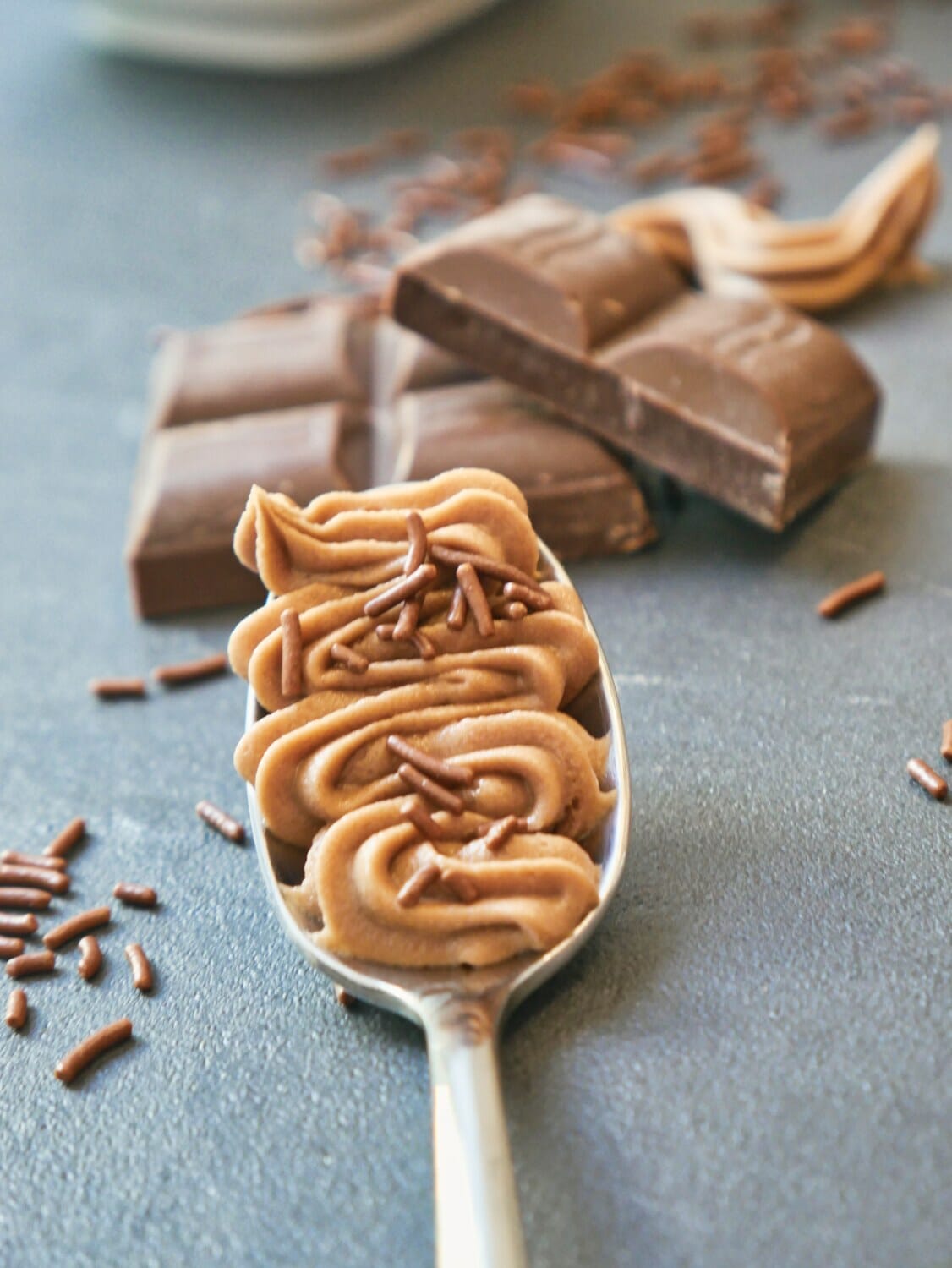